10 Reasons To Use Drupal

Here at EtonDigital we’re pretty fond of Drupal and have been using Drupal for pro development for a few years now. With testing and work on version 7 now underway, here are a few reasons to consider joining the growing community of Drupal users.

(N.B. For those new to the software, Drupal is a free-to-download, open source content management system and modular framework. It is written in PHP and allows users to create and organise content, as well as manage a range of processes such as financial transactions. More info available at Drupal.org/about).

Anyway so here it is, why EtonDigital loves Drupal development…

Here are some stats:

This great customizable depth is what makes Drupal so powerful (and pretty much unrivalled by any other CMS), and is also why it is the logical CMS of choice for larger and more complex projects. 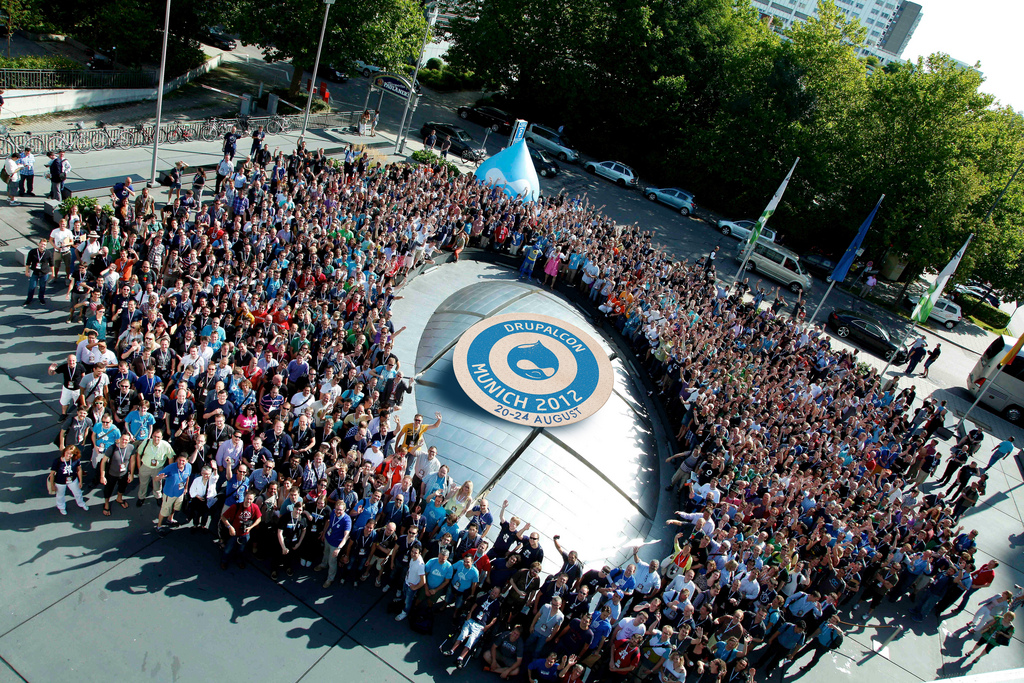 In the past Drupal was guilty of having a steeper learning curve than other systems (due to its extensive capabilities) and hence suffered slightly in terms of attracting new users. However with a now much improved online help service, as well as a growing range of online forums and several dedicated IRC channels it is now easier than ever to learn how to harness Drupal effectively.

Basic website installation and admin can now be done with no programming whatsoever, making it both quick and straightforward to get started with Drupal on your site. A range of instruction books is also available aimed at varying levels of experience and familiarity with Drupal – click here to view some of the best.

Drupal now supports 44 languages (likely to increase yet again in the next version). Even ‘right-to-left’ languages such as Hebrew and Arabic were added in version 6, meaning that companies/organisations with employees all over the world can harness Drupal with no linguistic barriers.

Similarly, sites can be translated more easily for international versions giving you greater net reach and a higher degree of effective localization.

As well as Windows, Mac OS X, and Linux, Drupal can run on a FreeBSD, OpenBSD, Solaris 10 or OpenSolaris platform. Again this lends flexibility to larger organisations with a variety of departments, as well as enabling futureproof security – switching platforms if required causes minimal disruption and hassle.

Drupal is a powerful tool which can handle everything from a simple blog site to a vast new social network. Because it can facilitate blogging, discussion forums, picture galleries, e-commerce, podcasting and much more it can be used to build complex services with multiple functions. 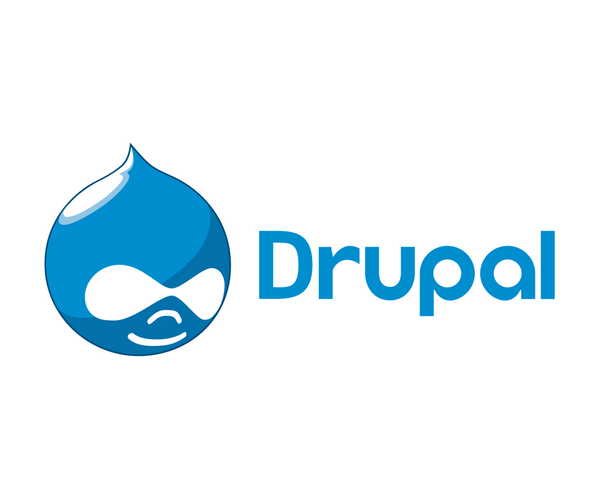 Drupal themes allow you to create a cohesive aesthetic look and ‘feel’ for a site using Drupal’s pre-loaded tools. This means that when building smaller projects (built on smaller budgets) web developers can offer a high professional standard where previously delivering on aesthetics would have sometimes been sacrificed in favour of delivering functionality and on schedule.

Now Drupal enables the creation of great looking, quick-turnaround projects to the same visual standards as bigger jobs; great for both clients and developers all round.

Just one of the many ways Drupal allows you to create sites with a range of web 2.0 features. Develop user profiles, offer comment boards, forums, authenticated comments and more, ensuring that sites retain high levels of traffic and interactivity rather than falling away in rankings after initial launch.

8. Run multiple websites from one installation

Great for active developers and designers with multiple projects.

Drupal is specially designed for impressive performance stats, even through heavy traffic (a special throttle feature helps maintain high performance when a site is busy) and outperforms rivals such as Joomla on this front. If you’re planning a high-profile project then Drupal represents the most serious kit for handling the job.

10. The name Drupal is derived from a typo

Drupal is adapted from the Dutch word for ‘drop’ (druppel) – as in for a drop of water. Originally however the name was meant to be taken from the Dutch word for village or community – ‘dorp’. When registering the domain, its Dutch creator typed ‘drop’ instead, which morphed to ‘Drupal’ in Dutch – a nice down-to-earth antidote to modern multi-million dollar branding strategies of most big companies out there if ever you heard one…

There you have it – a few particular reasons why we’re so keen on Drupal. If it all sounds good to you and you want to find out more or start using Drupal yourself visit drupal.org