Need a laugh? The Funniest IT Jokes or If [funny] Then [laugh]

Ah, programmer humour, who doesn’t love a good IT joke? If we are to define it, let’s satisfy with this: (usually) short IT-related (sometimes) grammatically incorrect (?) sentences (mostly) hilarious to coders when they understand them and (always) baffling to everyone else.

Not to be biased, but nerd humour might just be the best humour, right?

So, we searched online (mostly Stack Overflow and Reddit, thanks guys) and collected many oldies but goodies we find hilarious.

If we are missing any, or you have a good IT joke you want to share, write in the comments.

There are three kinds of lies: Lies, damned lies, and benchmarks.

Q: How many prolog programmers does it take to change a light bulb?
A: Yes.

I’ve got a really good UDP joke to tell you, but I don’t know if you’ll get it.

Two threads walk into a bar. The barkeeper looks up and yells, “hey, I don’t want any conditions race like the time last!”

The programmer to his son: “Here, I brought you a new basketball.”
“Thank you, daddy, but where is the user’s guide?”

Programmer’s girlfriend: “Are you going to sit and type in front of that thing all day or are you going out with me?”
Programmer: “Yes.”

3 Database Admins walked into a NoSQL bar. A little later, they walked out because they couldn’t find a table. 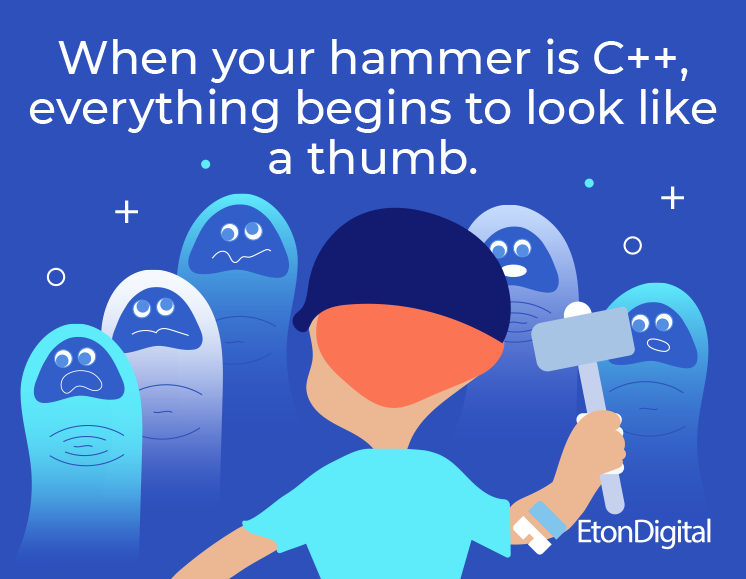 A computer engineer, a systems analyst, and a programmer were driving down a mountain when the brakes gave out. They screamed down the mountain, gaining speed, and finally managed to grind to a halt, more by luck than anything else, just inches from a thousand-foot drop to jagged rocks. They all got out of the car.
The computer engineer said, “I think I can fix it.”
The systems analyst said, “No, I think we should take it into town and have a specialist look at it.”
The programmer said, “I think we should push it back up the hill and see if it does it again.”

8 bytes walk into a bar, the bartenders asks “What will it be?” One of them says, “Make us a double.”

An SEO couple had twins. For the first time, they were happy with duplicate content.

Why did the geek add body { padding-top: 1000px; } to his Facebook profile? He wanted to keep a low profile.

These two strings walk into a bar and sit down. The bartender says, “So what’ll it be?”
The first string says, “I think I’ll have a beer quag fulk boorg jdk^CjfdLk jk3s d#f67howe%^U r89nvy~~owmc63^Dz x.xvcu”
“Please excuse my friend,” the second string says, “He isn’t null-terminated.”

Up for some Chuck Norris IT jokes?

There are only two hard things in computer science: cache invalidation, naming things, and off-by-one errors. 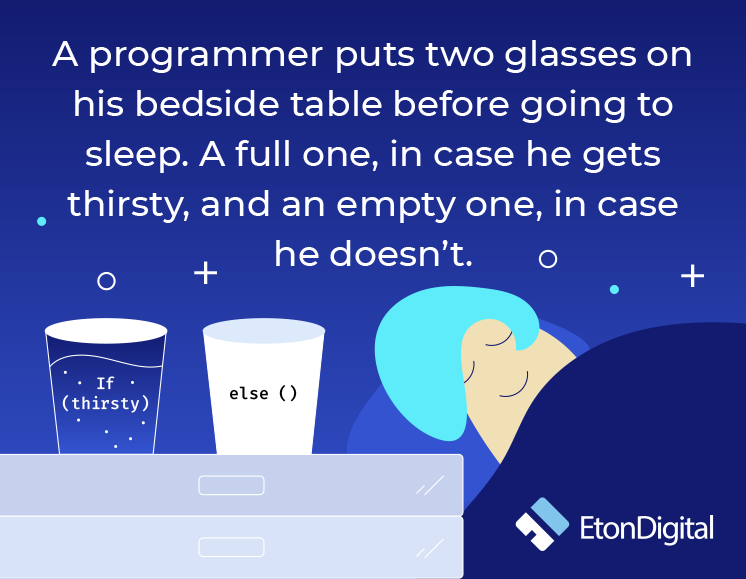 A man flying in a hot air balloon suddenly realizes he’s lost. He reduces height and spots a man down below. He lowers the balloon further and shouts to get directions:

There are two ways to write error-free programs; only the third one works. 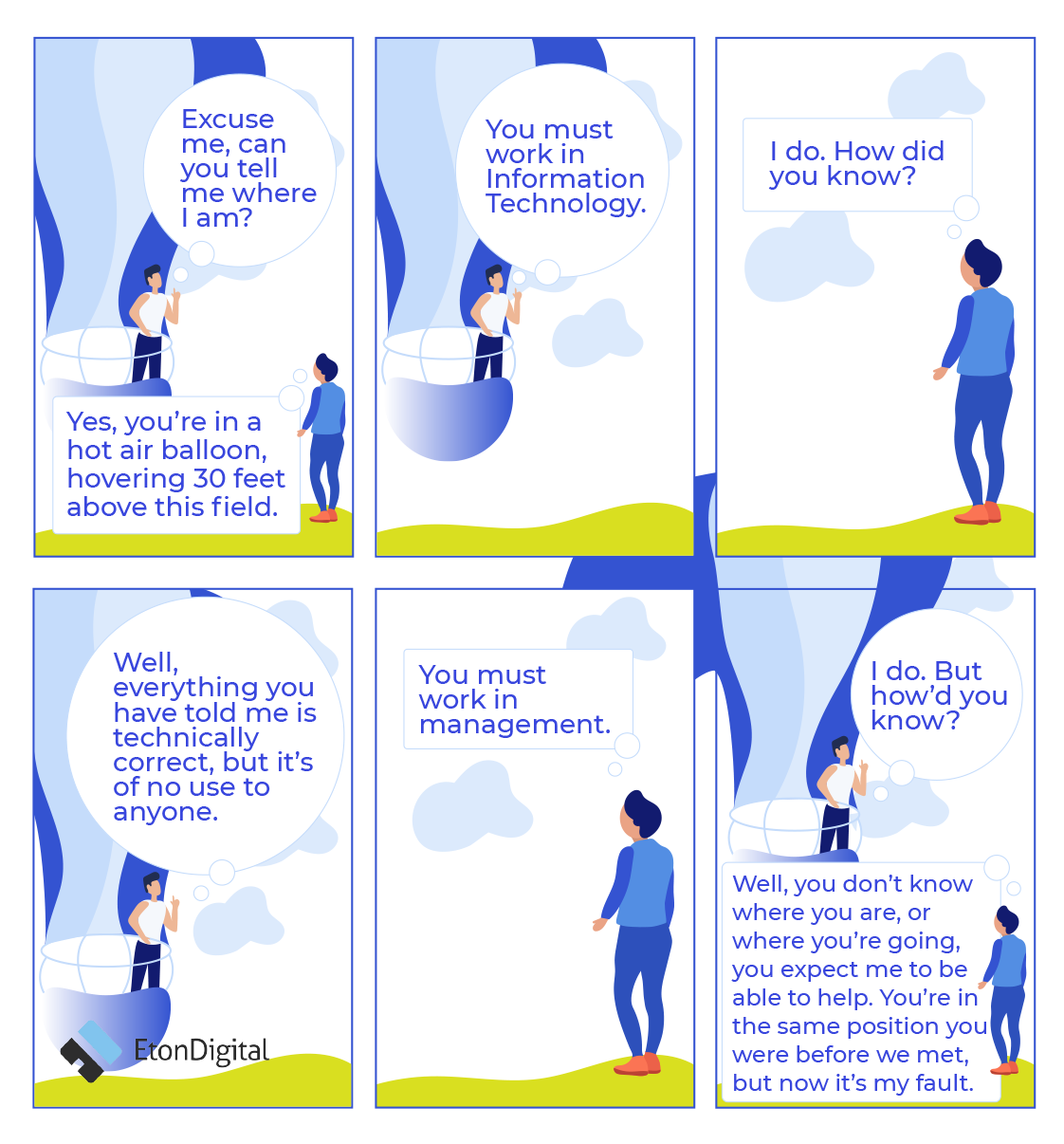 So, what are your favourite programming jokes?

If you have an IT joke to share, write in the comments :)

This website uses cookies to improve your experience while you navigate through the website. Out of these, the cookies that are categorized as necessary are stored on your browser as they are essential for the working of basic functionalities of the website. We also use third-party cookies that help us analyze and understand how you use this website. These cookies will be stored in your browser only with your consent. You also have the option to opt-out of these cookies. But opting out of some of these cookies may affect your browsing experience.
Necessary Always Enabled

Any cookies that may not be particularly necessary for the website to function and is used specifically to collect user personal data via analytics, ads, other embedded contents are termed as non-necessary cookies. It is mandatory to procure user consent prior to running these cookies on your website.